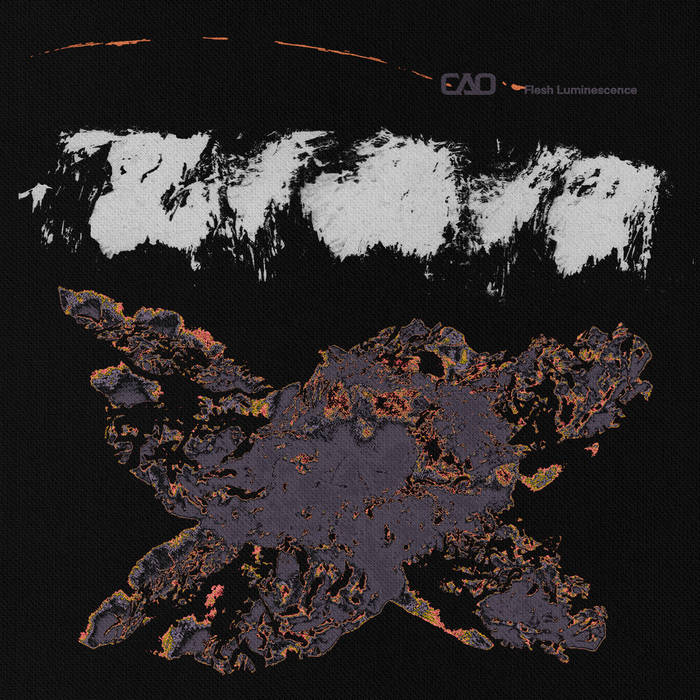 AS IF NO WAY

CAO is the solo project of Constanza Bizraelli, a Peruvian electronic music composer and producer, currently based in Amsterdam. Following her 2016 release with Opal Tapes, CAO’s new EP with CLUB CHAI Flesh Luminescence was conceived during a transitional period in which the artist was based between London, Lima and Amsterdam. The record is inspired by the dynamics of migration and the subsequent metamorphoses this process entails. These ideas are evoked through the creation of sonic spaces, raising the phantasmagoria of nativeness through narratives of belonging, the debris of what is deemed to be “natural”, and the ritual/ shamanic consecration of places. These operations allow the discovery of a neo-nature. Music and sound serve as a vehicle for uncovering both cosmic, ancestral and neo- earthly relations to this neo-nature. Using light as a metaphor, the EP’s title Flesh Luminescence refers both the material and ethereal aspects of this journey. The state of luminescence of flesh hints towards the autonomy of matter to produce what is seen and lived, to “illuminate” in this way; to produce nativeness by the vivification and consecration of spatial experience, where the lubricity of music serves as both an earthly and cosmic conductor. Musically, the EP depicts a shamanic futuristic journey through post-industrial soundscapes, where harsh sounds, neo-tropical apocalyptic scenarios, folk-like chants and minimalism, serve the purpose of vivifying the connections between the ever-morphing inhabitant and its environment.
The record was composed with a hybrid setup between analog synthesizers and drum- machines, extensive use of granular synthesis, vocal experiments and the constant intermingling between harsh sounds, ritualistic electronics, dark-tropicalism and ecstatic minimalism.

CLUB CHAI is a record label, event series and curatorial project founded by 8ULENTINA and Lara Sarkissian in Oakland, California. CLUB CHAI centers diasporic artists with the intention of carving out sounds and spaces that consider the ways we build narratives as a reflection of our current and future selves. ... more

Bandcamp Daily  your guide to the world of Bandcamp